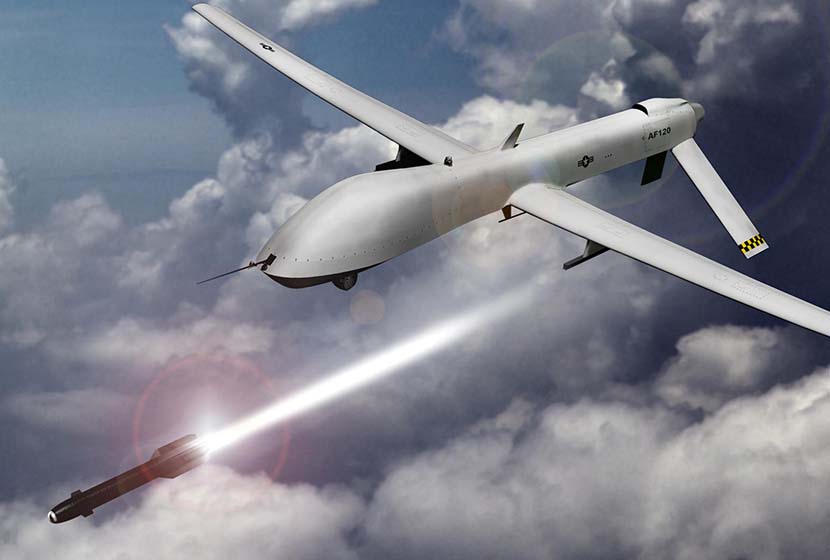 We are delighted to announce our new business services in crime and counter-terrorism management strategies relating to offences committed in the aviation sector.

Given the recent drone attacks on the Saudi Arabian oil and gas facilities, as well as multiple drone surveillance missions on high value targets being performed by unknown subjects, now is the time to discuss this growing threat to national security, and naturally, the defence management options available.

This new form of terrorist attack will inevitably spread to other high value industry sectors as it is cheap, accurate and highly effective. These attacks can be performed by the perpetrators operating the drone(s) from many miles away using a myriad of technologies that are readily available. This also provides an additional benefit to the terrorists, as it exponentially increase their chances of not being apprehended either.

Whilst hi-jacking, drugs running, people and arms smuggling isn’t new, we are a business that is also responsible for training Pilots, and as a consequence of that, we have witnessed a lot during our time in the aviation industry. Working in and around airports, both on and off air-side, we are in a unique position to see the enormous holes in security that could one day be exploited by criminals and terrorists to commit these offences, particularly when operating from small and medium sized airports, both here in the UK, and Europe.

We offer a number of unique advisory services to assist you:

Whilst you might believe that some of the above issues have already been addressed, with increases in technology and deployment of alternative strategies by modern day criminals, we believe you would learn a lot from working with us.

As a well respected and established aerospace business, we have worked with a number of large aerospace companies and organisations developing technologies, and, in an advisory capacity also. These include:

We look forward to hearing from you.