Ground School, get that jet job! 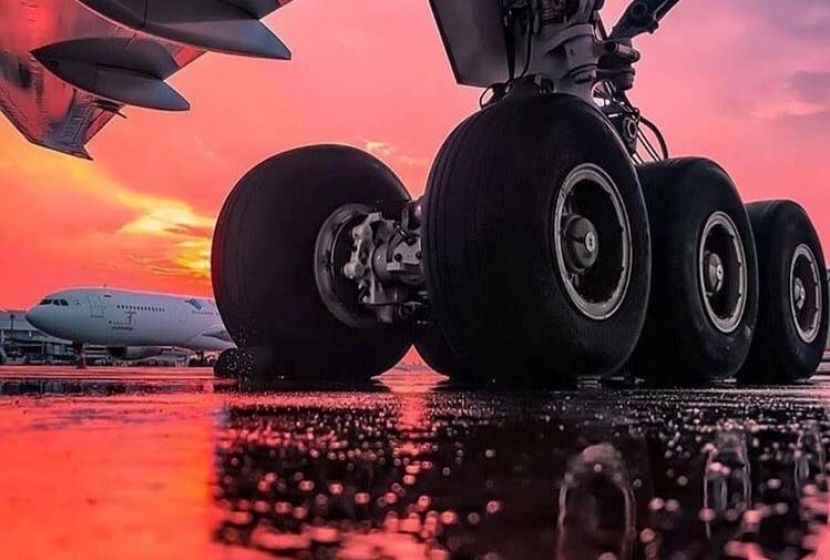 Obviously this article was written pre-COVID-19. We refuse to unpublish it. Use it as motivation. In a relatively short period of evolutionary history, two cells became a human being that built and flew supersonic aircraft and went to space in rockets. COVID-19 is temporary. And we will honour those less fortunate than us who have lost their lves to it by beating it. We'll beat it quickly. It's what we do. We make progress. And much of the progress on planet earth involves planes. Planes need Pilots. Chin up eveyone, don't rest on your laurels, get ready. You'll be needed shortly.

With an exponentially increasing population and greater life expectancy, the publics appetite for air travel seems to know no bounds; consequently demand for Pilots has never been so high.

Boeing & Airbus state that there’s a global demand for 300,000 new Airline Pilots within the next 10 years. A similar number of Cabin Crew and Engineers are also required. Salaries and working conditions have never been so good. Some airlines are paying their First Officers a starting salary in excess of £60,000, and Captains, in excess of £200,000 per annum, with generous bonuses on top! Flying schools are also busier than ever, don’t forget, someone has to train all these would be Airline Pilots, and those wonderful and brilliant people are Flying Instructors. Plenty of new opportunities for Pilots exist in this sector too.

People are shunning a University education, preferring instead to train as a Pilot; many people are giving up work altogether, re-mortgaging their houses and re-training for a new career with an airline, such is the demand.

Of course not everyone will make the grade, after all, what airline would hand over the proverbial keys to a shiny new jet worth over a £100 million if you’re not made of the right stuff? Whilst it’s fair to say that you don’t need to be an Olympic athlete or Albert Einstein to fly a plane, you do have to be motivated, intelligent and very flexible.

Without a shadow of a doubt, what differentiates a good Pilot from an average one, is subject knowledge. No airline advertises to employ average. There are many theoretical knowledge subjects to study during the initial phase of Pilot training; just how you do this could be crucial to landing that dream job, no pun intended. The subjects involve a fair amount of maths and science, so it will pay huge dividends to brush up on this, or, find a training provider that includes these courses as part of their program.

Good ground school training will help you fly better and save money that would otherwise be spent on additional hours in the air and re-tests. It also doesn’t look good at interview explaining to a prospective employer why you failed your ground exams and some flight tests first time round. A Pilot at the controls with a poor ground school education is an accident waiting to happen. Airlines pay the salaries they do to attract the very best people. Take your ground school education very seriously, being a Pilot is one of the few professions in the world where the practical and theoretical go hand in hand together. It’s what flight safety is ultimately all about.

We offer a myriad of Pilot ground school training courses that will prepare you for a career on the big jets one day. Invest in your education, and it will invest in you. Start your journey with The Great Circle, you’ll be glad you did. Taught by Airline Pilots, for aspiring Airline Pilots.